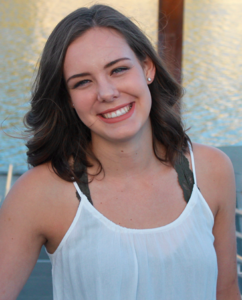 In 2017, Mackenzie was a Lakeridge High School senior who had been a student representative on the Lake Oswego Schools Foundation Board for the previous three years. She was also actively involved as a student board member of the ASB, a part of Our Lady of the Lake Youth Group, and actively volunteers for Nightstrike, a local organization that aids homeless people. Mackenzie is wise beyond her years and unequivocally represents the student this Lake Oswego community is trying to develop. She has held firm to being a leader in her local church group, volunteer groups, school and community. "I think all the people who are nominated definitely deserve it," Mackenzie stated. "I think it's cool to see all the people in the community who are giving back.” 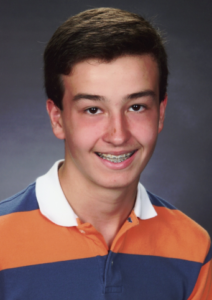 In 21017, Michael was a Lake Oswego High School freshman who founded a nonprofit called Hunger Fighters Oregon, which supports people who need emergency food boxes. By the time he was in eighth grade, the club had collected enough food and money to provide an estimated 10,000 meals to hungry people through the Oregon Food Bank. They plan on opening a food pantry at Lakeridge Junior High School  in early 2017 since there is no food bank in Lake Oswego, but there are plenty of families in need. In 2016, Michael was named one of Oregon’s top two youth volunteers by The Prudential Spirit of Community Awards, a nationwide program honoring young people for outstanding acts of volunteerism. "I'm just honored to be considered alongside so many other great individuals from the community who have done great work as well, "Michael stated. "It was a great surprise." 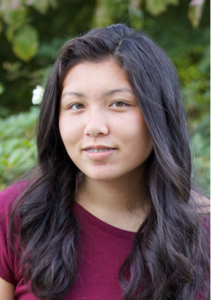 Kate is a Lake Oswego High School senior that has a passion for earth sciences. She spent two years planning and developing a program for Tryon Creek State Natural Area called “Discovering the Park though Science.” She helped create all necessary tools, props, displays and in-depth instructions for the program including an amazing set of fossils and sediments. She acquired donations from science educators and museums and earned a Girl Scout Gold Award in the process. Her ability for project management, event planning, and volunteer coordination is outstanding. In addition, Kate volunteers as an Assistant Counselor in a Nature Day Camp and an intern at the Hawaii Nature Center. When asked about the project, Kate stated that it was exciting "knowing that my project has been able to draw more teenagers to volunteer at Tryon Creek, and educate visitors about the park at the same time.” 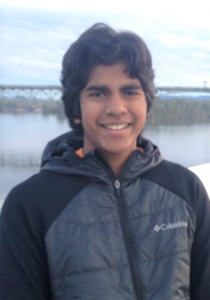 Karthik, a Lakeridge High School sophomore, first came to a Lake Oswego Rotary meeting to receive an award for an exceptional essay he produced. After hearing a presentation on WaterAfrica, he was so touched that he donated the money from his award the very day he received it. After he received the award, Karthik approached the President of WaterAfrica and said, "I probably will only go buy another pair of shoes with this $100, but would much prefer bringing water for life for two kids in Africa." Since then, he has established a WaterAfrica Club at Lakeridge that raises funds to provide clean water to rural villages in Zambia. Karthik has also personally organized fund-raisers with restaurants and through bottle collections. He is a creative, energetic young person who is already making a difference. 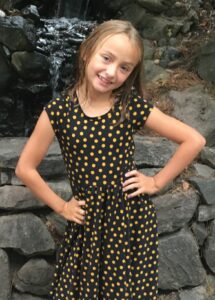 Melanie is an Oak Creek Elementary School fourth-grader. When most kids are selling girl scout cookies to think of the next toy they want to buy, Melanie was donating the money she earned to build up the new community garden at her school. Her selfless desire to put the other students and the school above herself has benefited many in her community. The existence of the garden encourages scientific learning and hands-on learning at high levels. She builds a strong sense of confidence, competence, and responsible citizenship in the minds and hearts of others. Developing the desire to donate and help others at age 9 is impressive.

“Service Above Self: Educational Excellence”